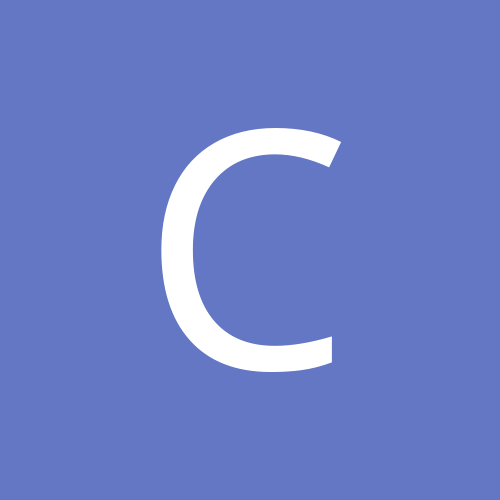 Colossus/Meissner's Welcome Guide to All Players

By ColossusCMS, May 31 in Guides