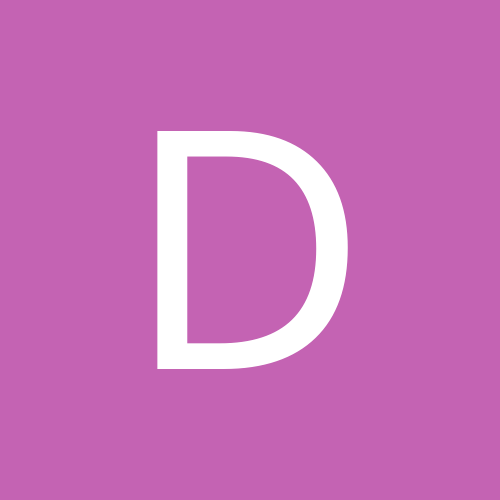 By Donafell, September 3 in Magician